It's just a bunch of pictures. 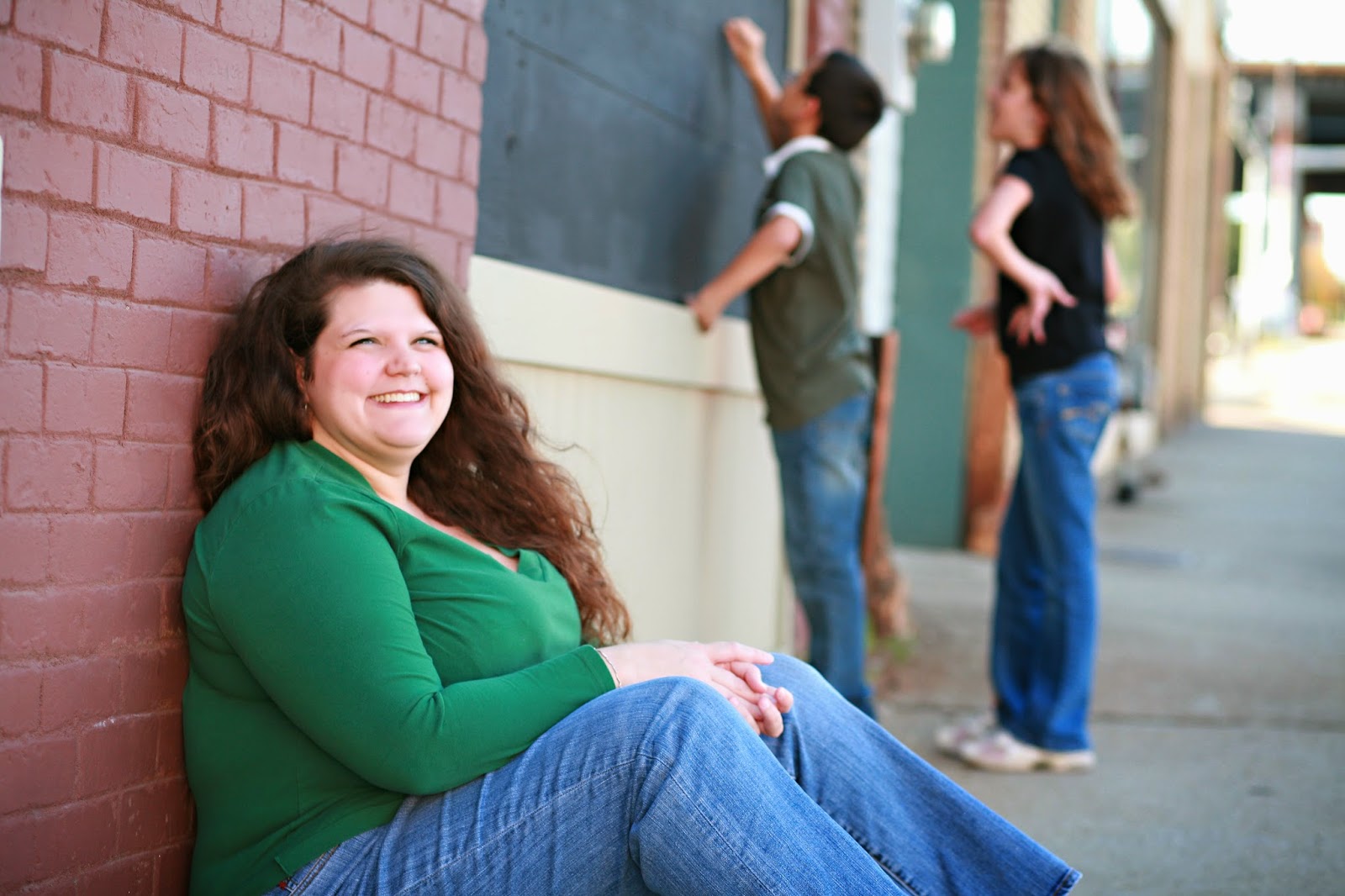 A bunch of pictures taken at various times in my life. 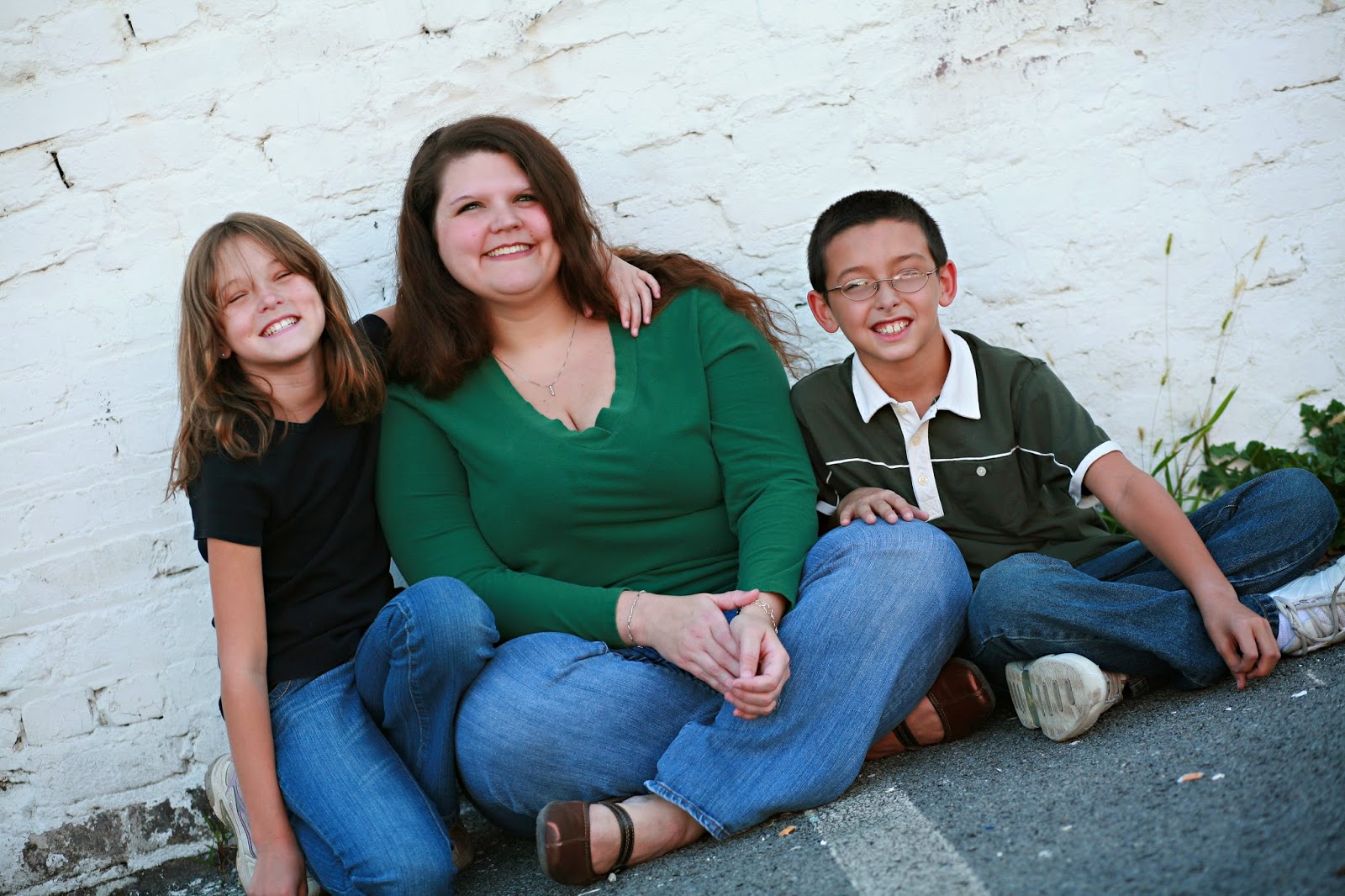 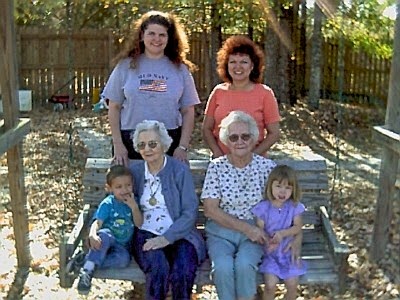 You might notice I look a little different in some of these than I do today. 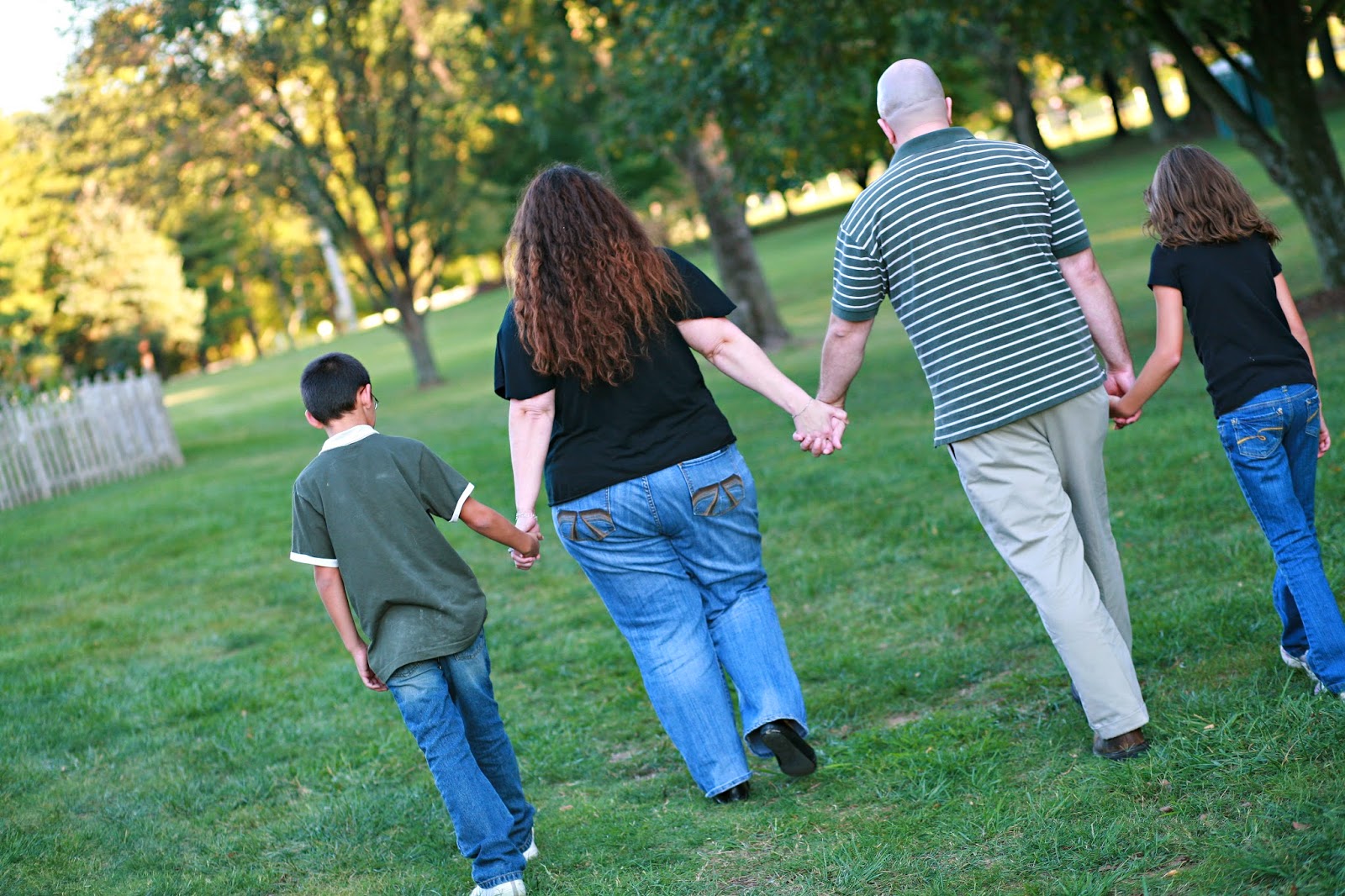 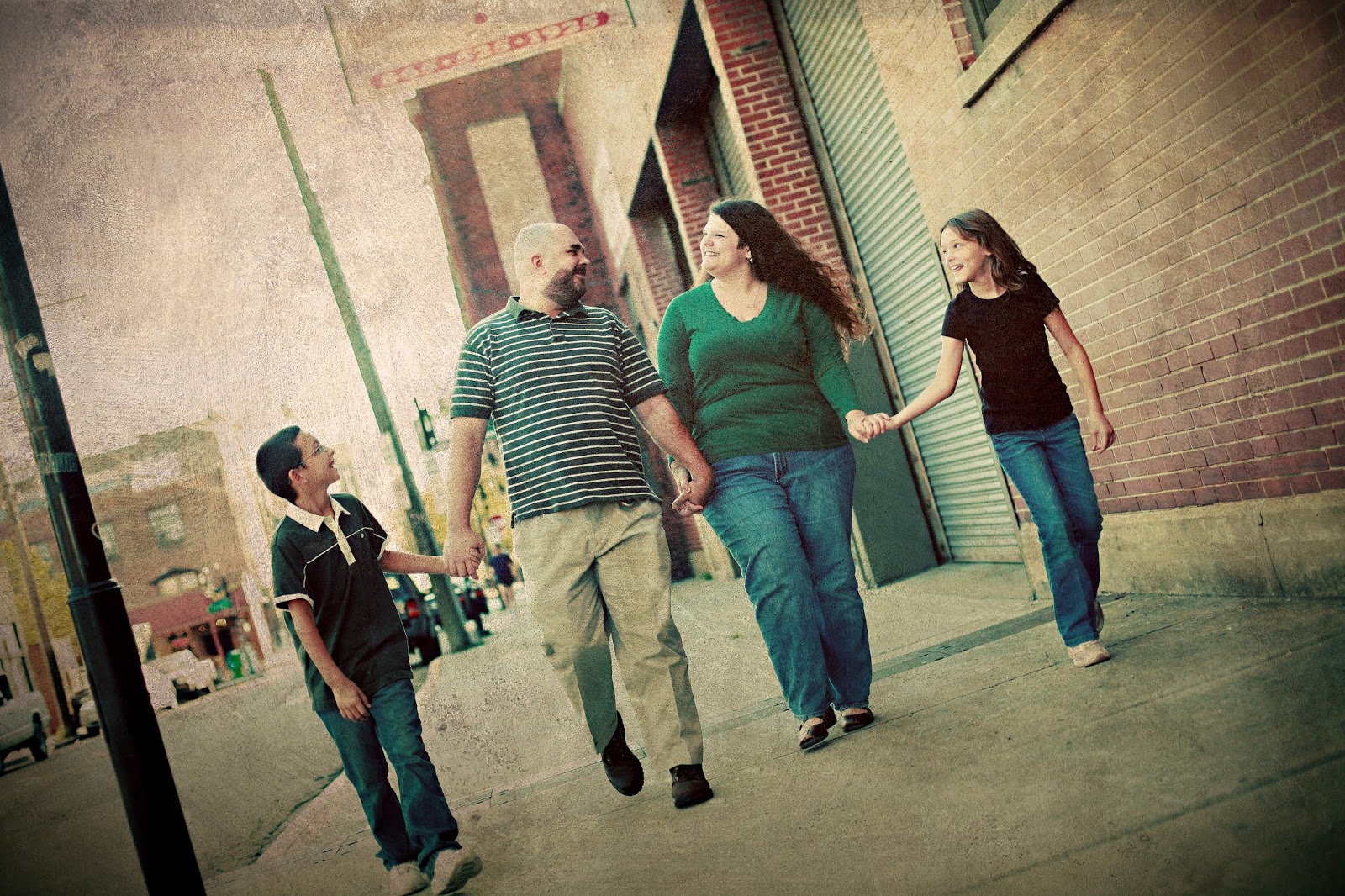 You might even send me an email that I'm positive you intended to be helpful, that says something like, "That's not the most flattering picture of you Stephanie." or "You have thighs of doom in that picture, Stephanie." or "Have you considered PicMonkey Stephanie?" 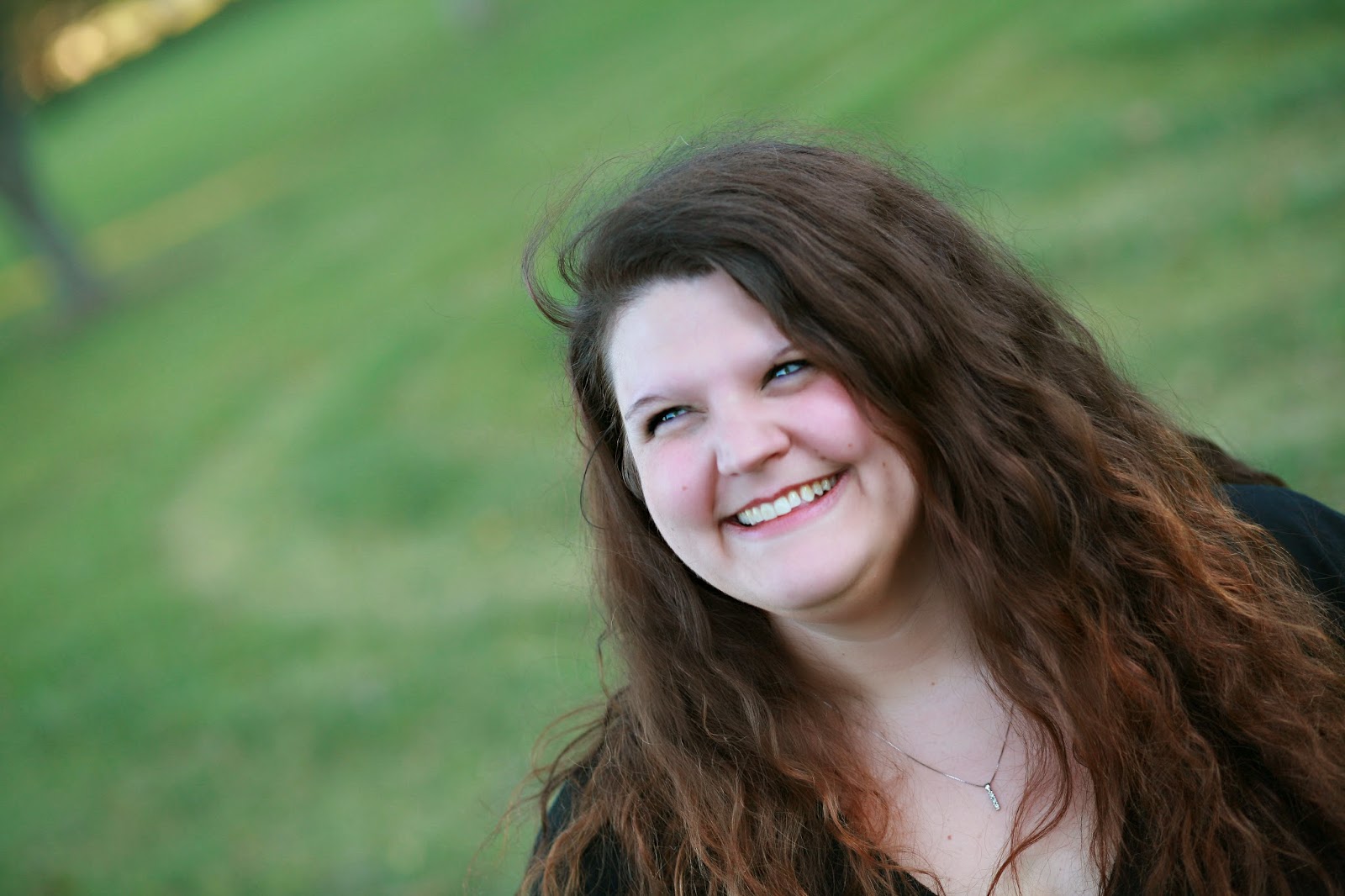 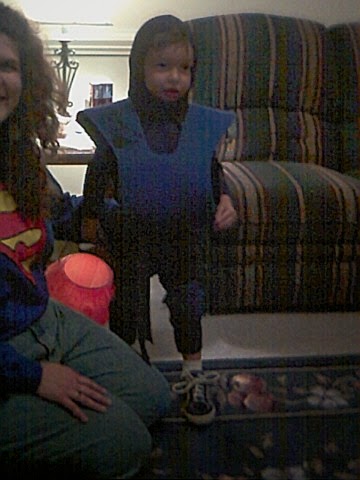 Because you know, it's the darnedest thing.

That's actually what I looked like when the photograph was taken.

I don't want to say anything about weight loss. It makes me seriously want to scream when people talk about their journey. I guess I'm on a journey too, but for some reason that makes me think of some epic quest through the forest or something. No. I just have some fat I need to lose. It's been difficult and it's been going on for like, ever, and it's been a huge pain in my ass frankly, but still. It's just what I've been doing. 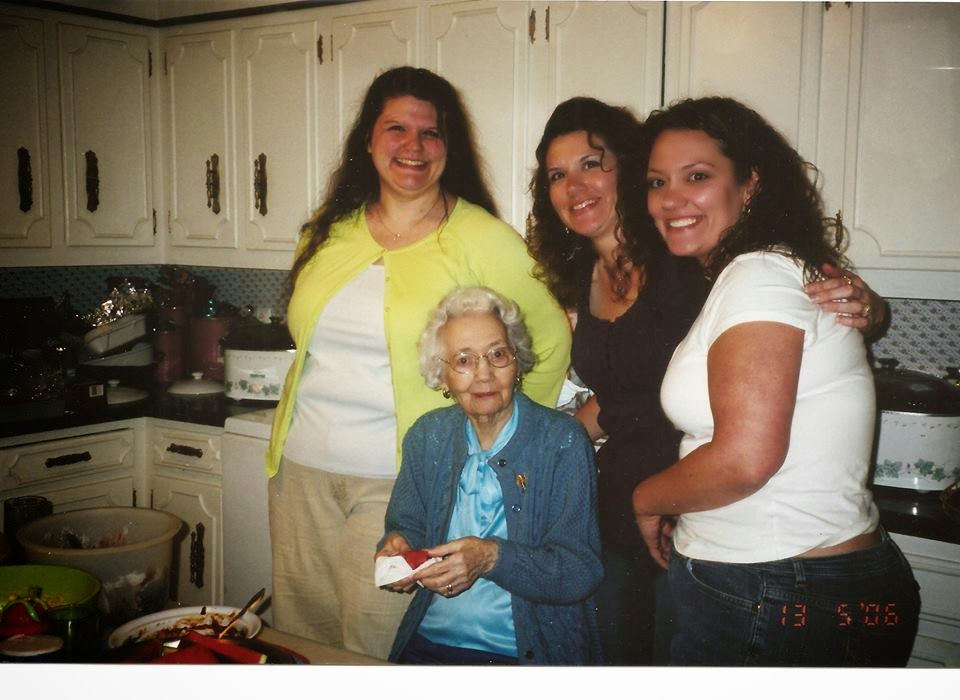 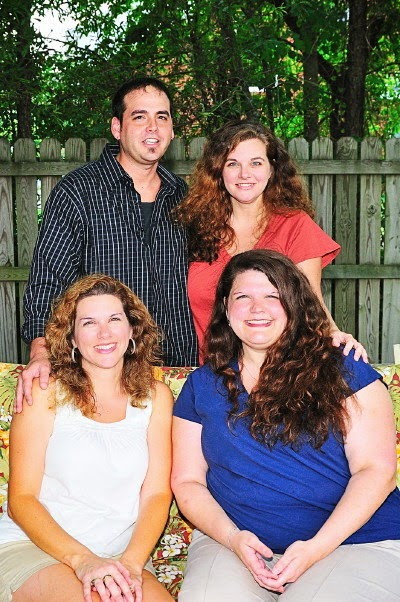 It's ridiculous. It's crazy. And I'm not doing it. 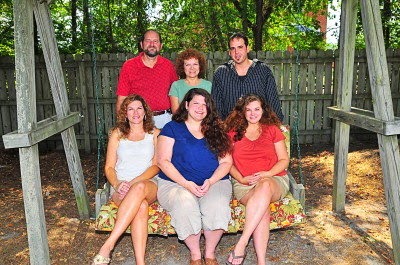 Like it or hate it, that's how I looked at that exact moment the camera flashed. 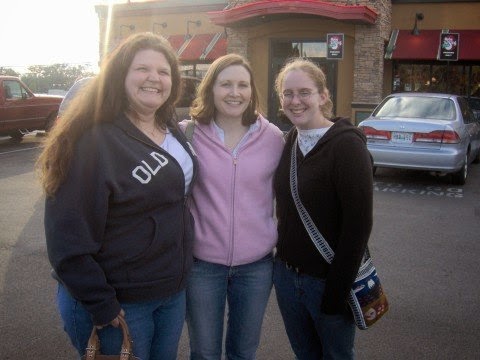 My mom looks at the picture of her family and the picture of her children and she feels so happy that we were all together and thinks of how much she loves us. My children will forever cherish their five generation pictures. Pictures of my great-grandma (that I miss terribly) are priceless to me. Pictures of me with my friends are irreplaceable. Despite the size of my pants.

This is how I looked right that second. Right this second I don't look exactly the same. That doesn't mean those old pictures don't matter. It doesn't mean I'm not thankful I have them.

I won't get to my goal weight today or tomorrow or next month. That's okay. The camera doesn't lie and I'm not going to either. 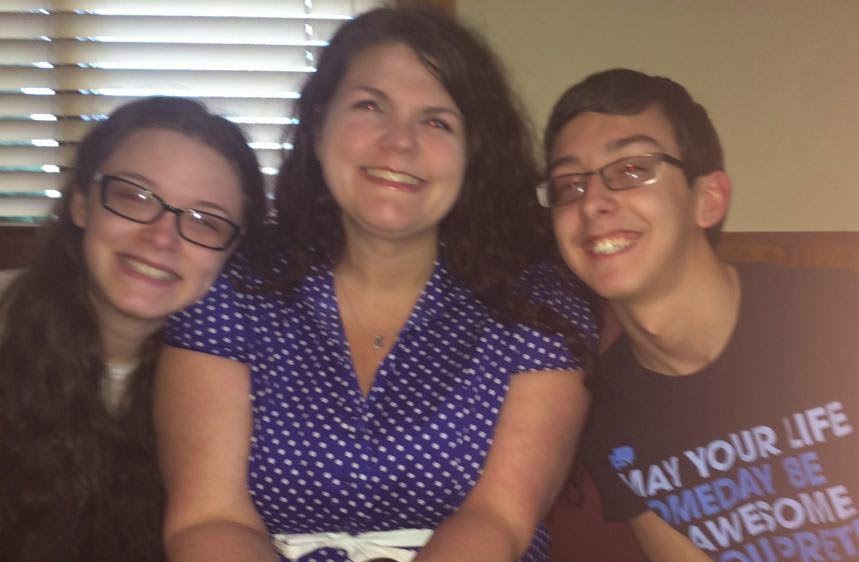 All of these are me.

It's not brave. It's just reality.

I love these pictures because you look happy and you are beautiful no matter what size your clothes are. The pictures are wonderful because you are surrounded by people who love you and happy moments. And people who don't appreciate that can stick their heads in the 4ft snowbank in my back yard. Cheers to being loved no matter how big our thighs are. xo

You are so pretty. And smart.

It never occurs to me what other people look like when reading their blogs. I hear their inner voice, become attached to their personalities, their humor, a connection across the miles.

we all have struggles. i feel so entrapped myself though.. like someone is going to judge me, so I dont post pictures of myself.. and I know how stupid it is...

why would anyone else care if I don't... but.. there it is.. I'm not as evolved as I should be. I'm glad that you are.. because I would miss it if you didn't keep writing, sharing your life through pictures and stories..being a role model as I struggle with parenting my kids..

so. you know. thanks. what you share helps me.. and if anyone is hateful to you then they're just jerks..

Well, Stephanie, it's true that photos dog us at any weight.

The challenge now is to see pictures that are not flattering due to just plain age, and let it go.

Kids get a hold of a camera and take pictures UP. That's not a good angle on my neck for starters.

They don't care. They love me, regardless of my flabby neck.

Whee. Thank you for pointing out what's obvious about family pictures: It's not a beauty contest, just love. love, Val