Random thing I want to talk about. Mostly because so many people need punched in the face.

I get really, really tired of people who go online and lie. Why do people do this? I follow no less than seven people on Instagram who are blatantly lying about their weight loss. People take a picture of them in real life and they look totally different.

I mean, okay. I get that sometimes you look different depending on the angle of the camera. Personally, I can be photographed five different times by the same camera in the span of thirty minutes and look completely different in every single shot. Here's an example: 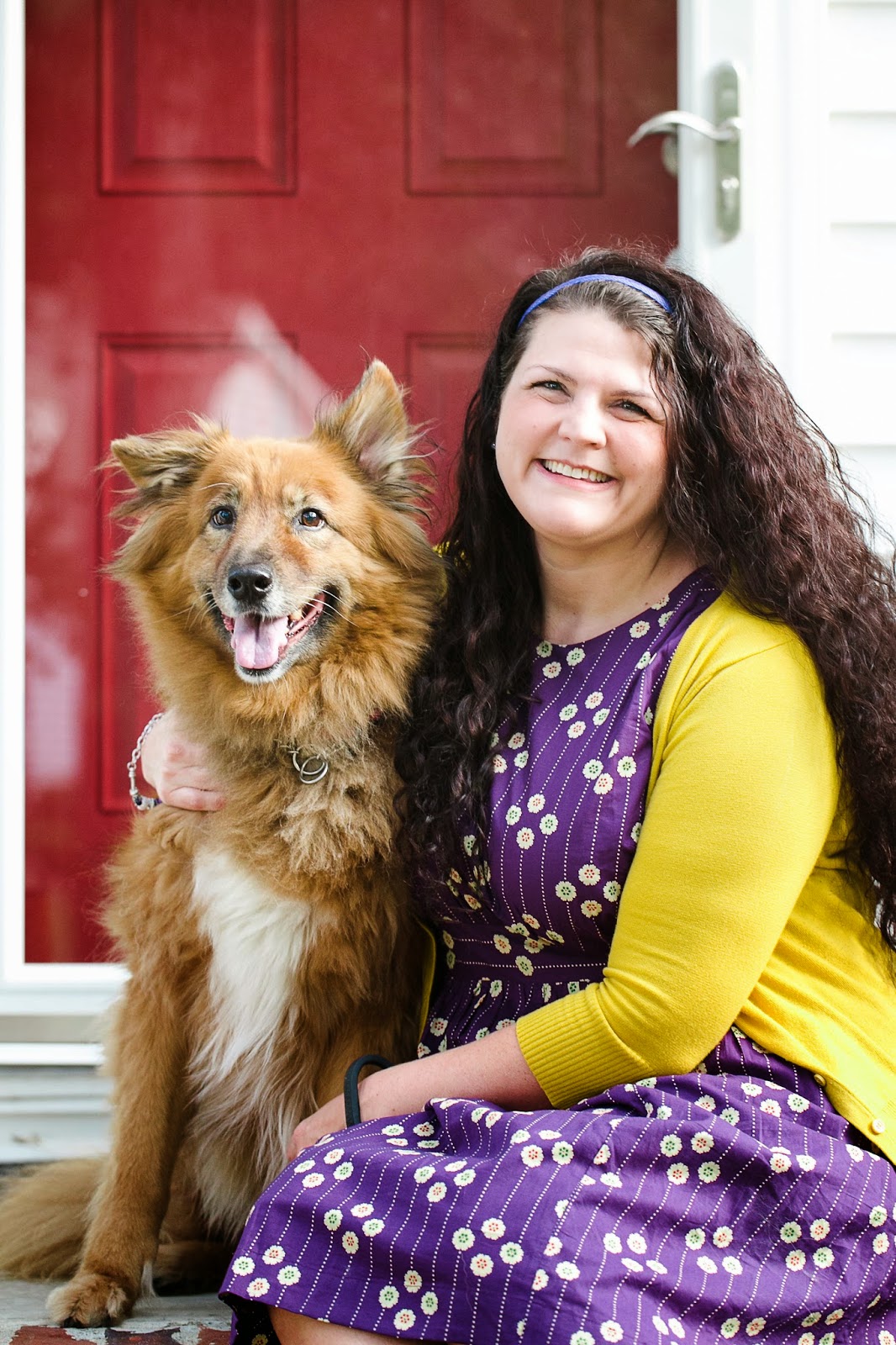 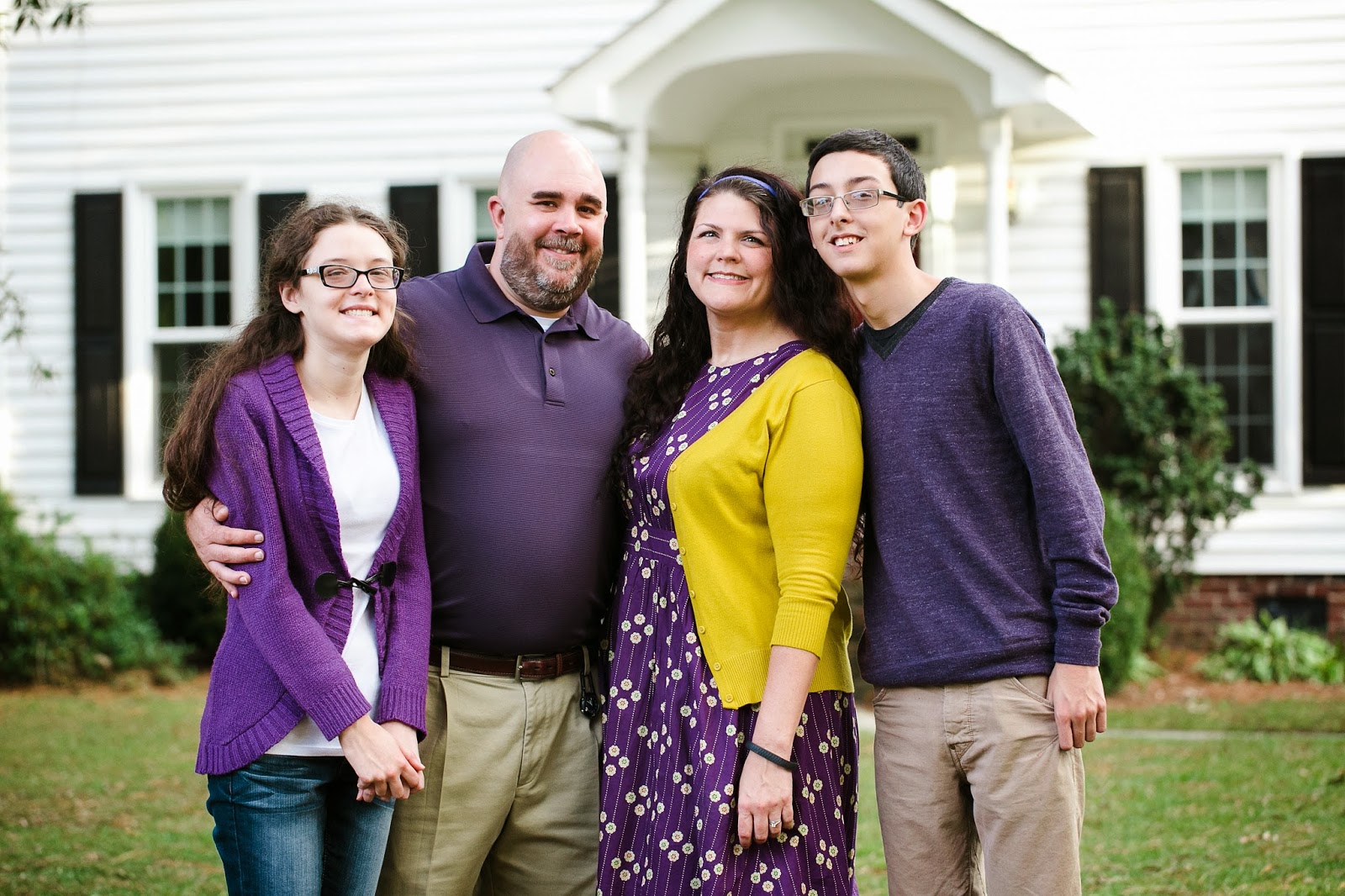 However, when you are claiming a huge weight loss and people who are taking pictures of you in actual real life show you are like 80lbs different? No. Just no.

What I hate even more than this? Is when anyone calls these people out for their extreme lies and all these other rabid, crazy people start attacking the person for calling the lying liar out.

What I hate most of all? Is when the people attacking say things like, "WHY CAN'T WOMEN JUST SUPPORT EACH OTHER?!?!?" I'm sure they are wringing their hands to the point of chaffing while typing this.

WOMEN. This is offensive.

Women have been oppressed forever. I still don't make as much money as males who do the same job as me (and sometimes who do less work than me). I don't get respect sometimes and have literally had a male customer tell me to "put a man on the phone" because he thought I wouldn't know what I was talking about merely because I have a vagina. There are tons and tons of people who are trying to pass laws that will dictate what women can and can't do with their bodies. Women are being attacked, raped, and killed because they do such serious things as saying "No thanks, I don't want to date you". I struggle every single day with being a full-time mother, a full-time wife, and a full-time employee because women are expected to do every. single. thing and be damn good at all of it.

All of this sucks.


It does not suck when someone calls someone out for being a lying liar.


It does not matter if this lying liar is a woman. LYING DOES NOT KNOW A GENDER.

You are not being oppressed somehow if someone calls you out on your crap. The people who are calling you out are not "haters". They are tellers of truths you don't want to hear. Just stop. Stop with this "oppression" crap. You are ridiculous and offensive.

The easiest way to get these "haters" to stop hating you? Tell the freaking truth. It's that simple.

There are no words to express how much I love this. You nailed it! Lying has no gender, indeed.

And I happen to love and envy the way your eyes look when you smile. I have smile envy. Mostly because of my bitchy resting face syndrome.

And it's almost 1 a.m. and I only just NOW finished my "homework" so yes, "women are expected to do every. single. thing and be damn good at all of it." And I for one, am sick of it.