It seems almost impossible to believe. 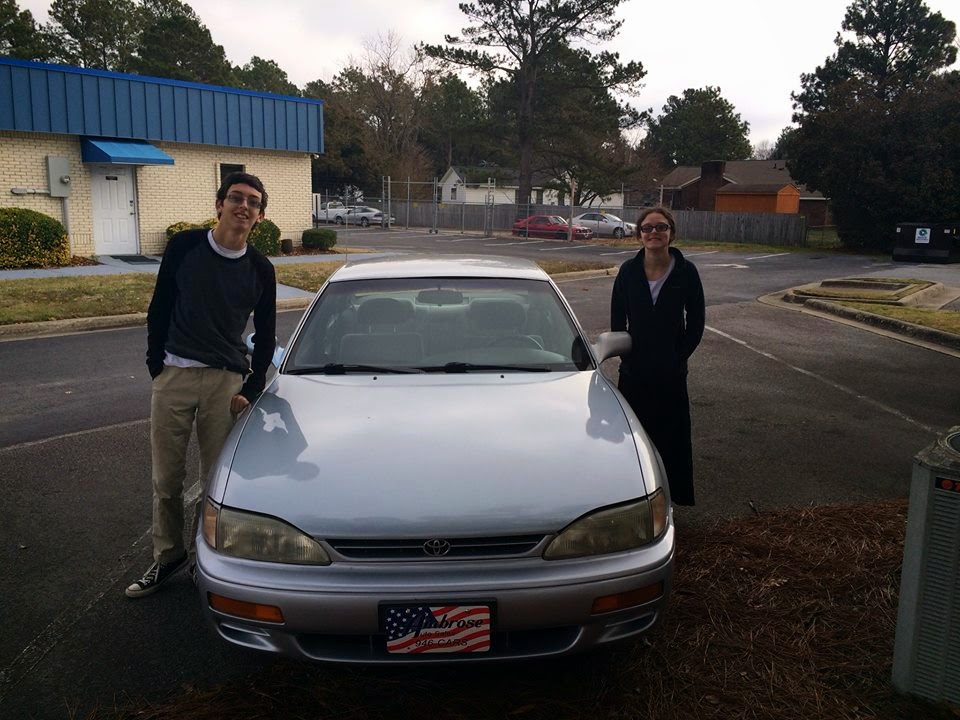 We bought them a car. It's old, but awesome. They totally didn't expect it, which was also awesome. They kept saying, "Is this a joke? Is this a trick?" "How are we going to pay for this?" My worrier. I told him, you don't have to. It's a gift. It's paid in full. No car payment (but you still need to get a job this summer).

They are signing up for classes for their Senior year. They have most of their core classes completed already, so the counselor said, "Hey, there's this great program we have with the local community college. You can take classes there too, at the same time." So that's what they'll do.

Because they are growing up. 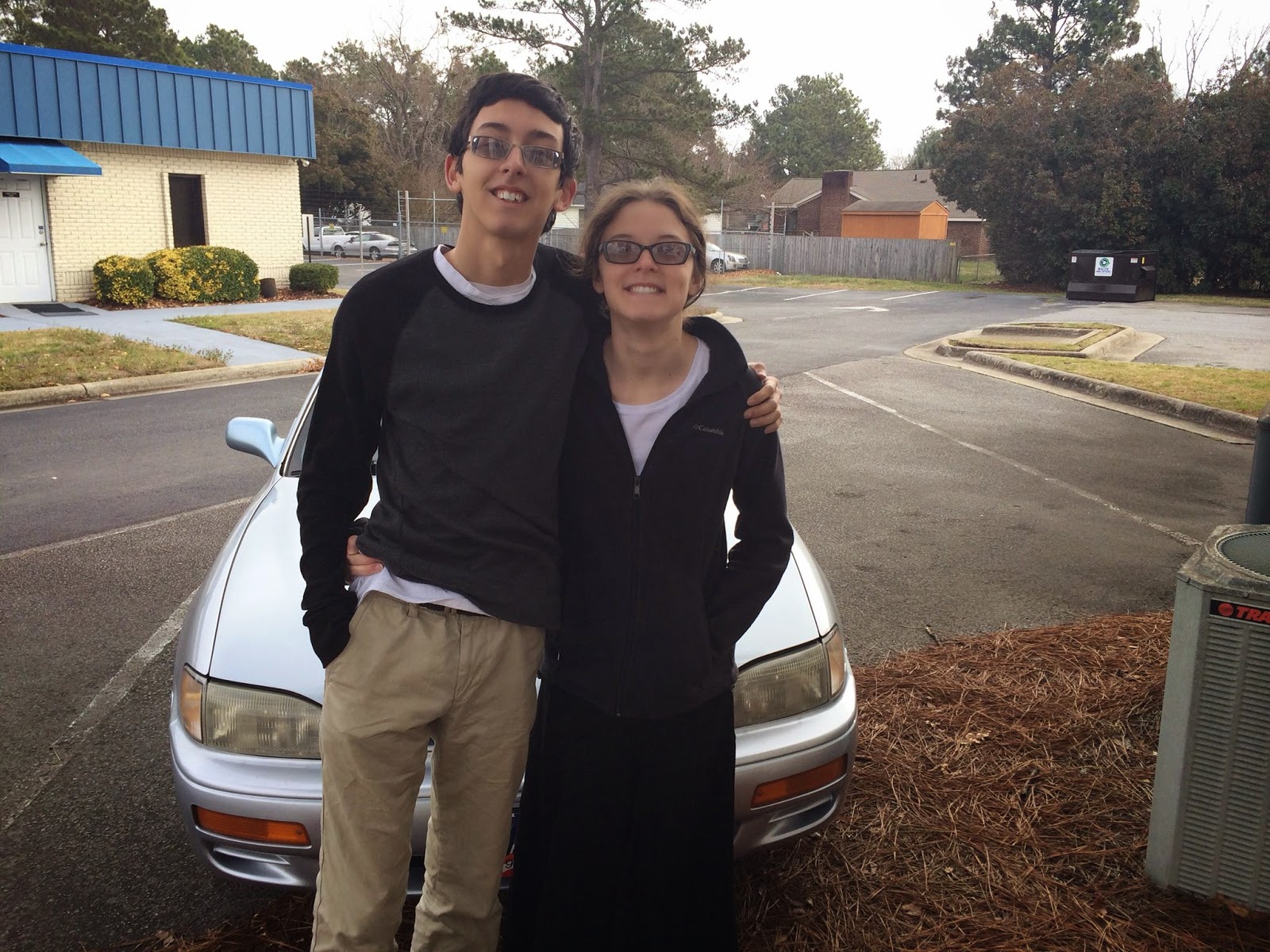 They are my heart, almost every bit of it, and they are growing up.

I am proud of them. So proud I feel like my heart will sometimes burst.

I am sad for me. I don't show them that part, but it also sometimes make me feel like my heart will burst. 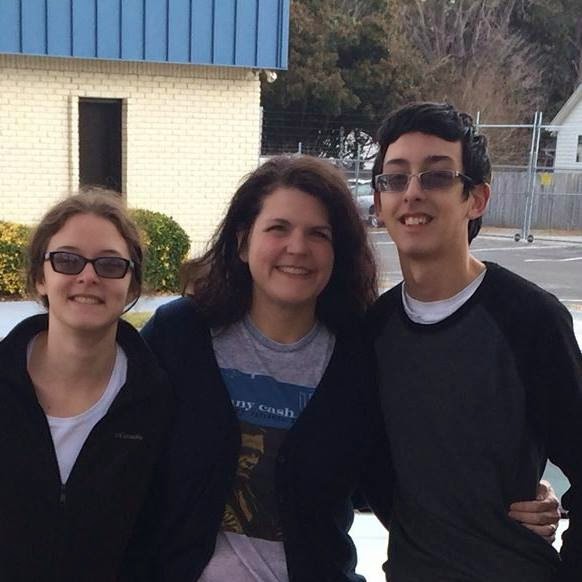 It's what they have to do, what they need to do, and in my heart it's what I truly want for them. It's what children are supposed to do.

I know all of this.

I didn't know it would be this hard.

Next year will be graduation. Next year they will be legally old enough to vote. I try not to dwell on next year, or even next week, but it's still there. Even if I don't think about it, it's still there. I'll turn around twice and it will be my reality. It all goes so fast.

I have been reading you for, what seems like, forever now. I think I found your blog when I was still pregnant with my own twins....but I cannot remember for sure. My boys will be 7 this summer. I know that means they will be 17 next summer. I am not okay with this "growing up" thing....but at the same time I LOVE every single minute of it. Thank you for sharing your life on here.

What great children you have! Is it weird that I want to tell you to send them to the college where I work so I can meet you and we can be friends? :-)

It does go incredibly fast...I am savoring every moment I can with the youngest.