Recently I was talking to my therapist about Jason. I can't remember exactly what I said but it was something like, "And he seems to be crazy about me".

She pointed out that when I talk about Jason I always seem slightly in awe of the fact that he loves me.

And you know? I guess I am.

Today is our 13th anniversary. 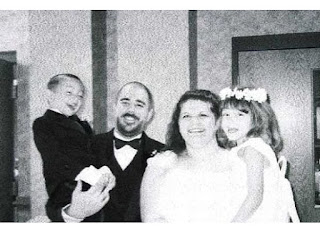 Some of those thirteen years have been really, really long. 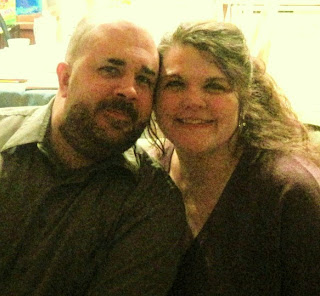 But most of them? More good than bad. 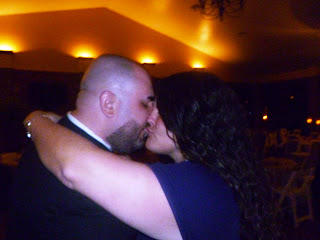 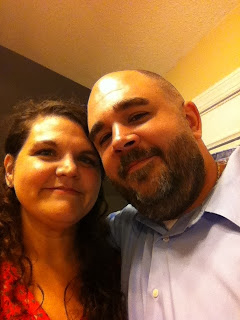 So good, I married him twice. Well, renewed my vows with him anyway. 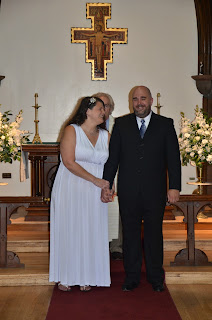 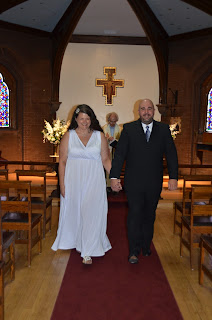 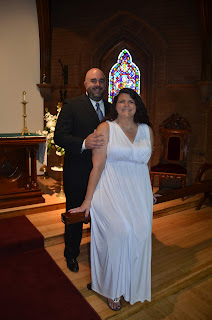 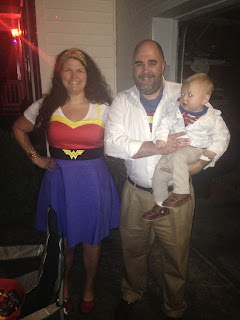 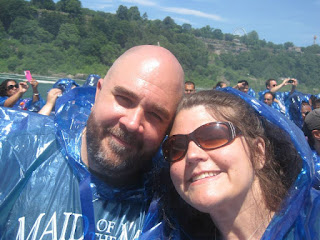 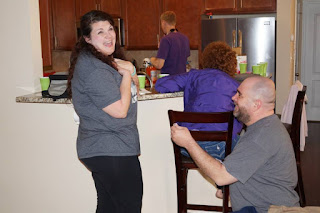 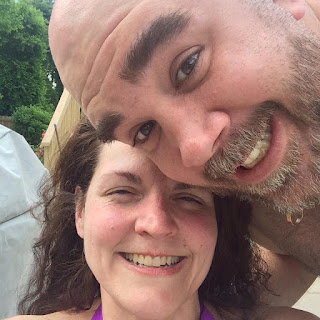 Because, you know...you will never meet a more genuine, kind-hearted man than my husband. He's hysterically funny (sometimes intentionally and sometimes not). He's forgiving. He's loving. He's a big teddy bear. Never met a stranger. He loves the Lord and his family above all else in the world, and has never gone a day without telling me how much I mean to him. 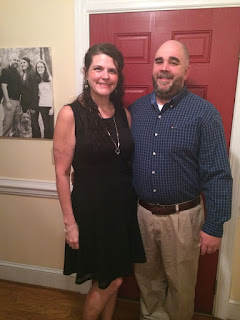 He always thought I was beautiful, even when I didn't. He has forgiven some ugly behavior on my part. He's overlooked every flaw and failing I've shown and has said, "She's the right one, even when she's not acting like it." 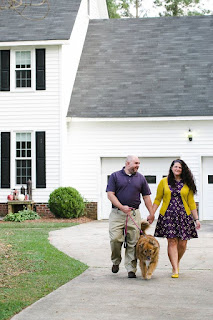 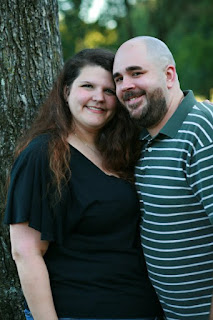 He tells me every single day how much he appreciates me. Even the tiny things I do, like making sure there are paper towels. He thanks me for making dinner on the nights that I make it...the other nights he makes it. There is no "woman chores" or "man chores" in our house. He does far more laundry than I ever have and makes sure the bed is made every morning. He's a better cook than I am, but you'd never know because he acts like everything I make is his favorite. 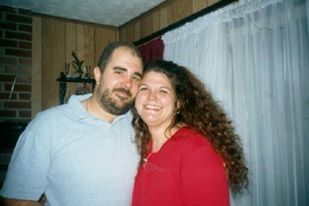 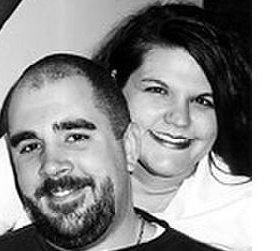 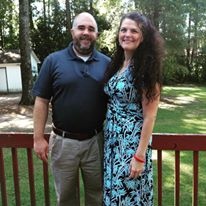 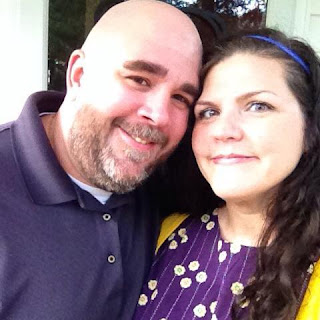 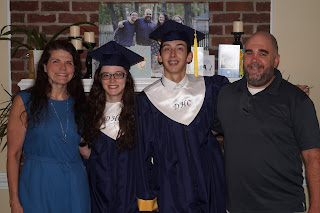 I never thought my life would turn out to be this. I really never did.

I'm so thankful every day that it did.

Thirteen down. Forever to go.
Posted by Steph at 6:33 AM

SO, SO beautiful! Happy Anniversary Jason and Stephanie! Thank you for sharing these beautiful words with me and everyone else!

I'm happy for you. Congrats! And wishing you many more happy years together.